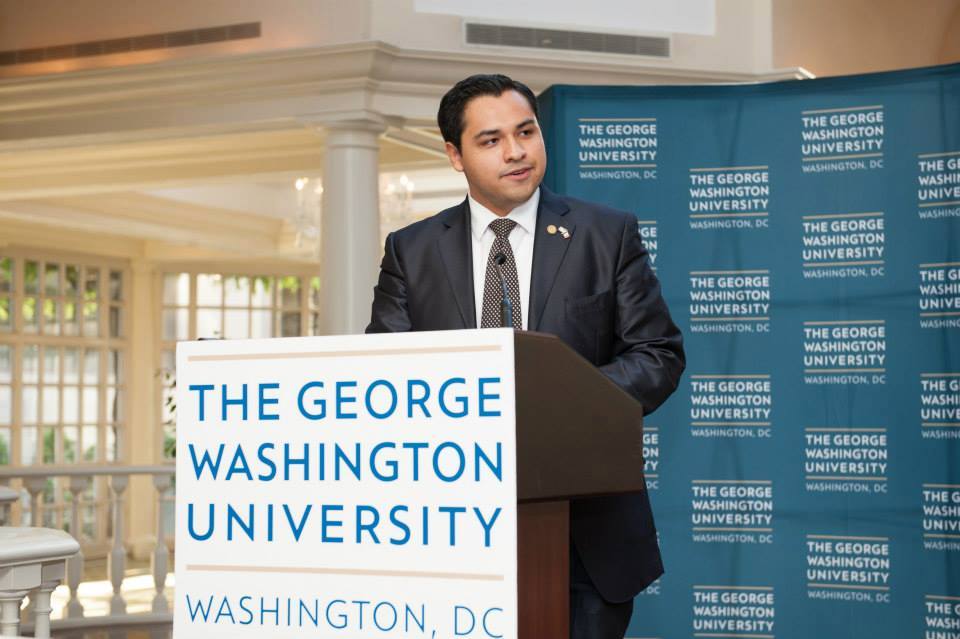 I enjoy impacting people, organizations and systems and aim to transform the world into a better place. I have a strong intellectual curiosity for solving problems and gain satisfaction by devoting my skillsets and energies to finding viable and sustainable solutions.

I enjoy discussing orally or in paper topics that are relevant to society nowadays. I am a person of action, so I am convinced that the application of knowledge, in collaboration with capable driven people, can result in profound and innovative transformations in technology, the economy and the community.

My most meaningful experiences have been opportunities where I have partnered with intelligent and committed individuals also interested in making a positive difference in the community, country and world.

I am a regular blogger at different publications, including Forbes Spanish, the World Economic Forum, Connect Americas and Asociación de Empresarios Mexicanos, where I discuss topics such as analyzing current issues on Energy, infrastructure and Entrepreneurship. Please feel to subscribe to the newsletter.

Javier Arreola Rosales is one of the 20 most influential leaders for Latin America in Washington D.C., according to Latino Leaders Magazine. He graduated with honors in Civil Engineering from the National Autonomous University of Mexico, where he excelled as a member of the Honors Program. In 2011, he was elected to represent the School of Engineering students at the UNAM’s Council of Sciences. His thesis on Resilience Engineering won the 2012 Mexico City Engineering Award. He participated in the Stanford International Honors Program in 2011 and in the Goldman Sachs Global Leaders Program in 2009. He is cofounder of the Association of Engineering Leaders United for Mexico NGO. He obtained a Master of Science in Engineering Management with focus on technology at The George Washington University, where he was recognized as one of the five Carlos Slim Scholars. He has been President of the Mexican Students Association and the Council of Mexican Young Businessmen in Washington D.C. He worked at The Brookings Institution, the most important think-tank in the world, focusing on Mexico and Latin America. He has delivered presentations in the United States, Colombia and Panama as well as at the Universities of Harvard, Stanford and Yale. He is a regular blogger at Forbes Spanish Edition. By emphasizing the most relevant issues of Mexico’s leadership in the world, Javier prepares his career as an entrepreneur and job-creator among the competitive international arena.