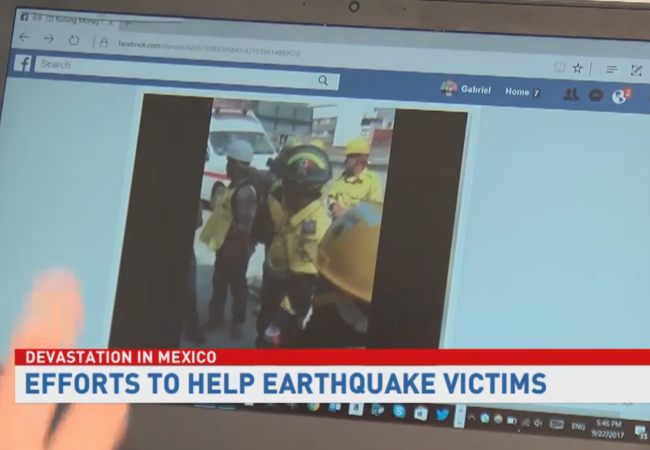 WASHINGTON (ABC7) — Local Mexican-Americans say seeing video of the damage left by this week’s earthquake has been gut-wrenching, and they’re trying to do what they can to help from D.C.

They’ve been raising money using a Facebook page that they say has brought in more than they ever could have imagined.

“Initially [it was] from the Mexican and Mexican-American community in D.C., but now it’s all over the U.S.,” said Gabriel Espana, who is coordinating the U.S. end of the effort.

Espana says after the money is collected it is sent to Jorge Arreola, a former D.C. resident who uses it to buy what rescuers on the ground in Mexico City say they need.

Arreola then posts Facebook videos showing the items being donated to rescue crews.

“You want to be there on the ground but, unable to do so, we’re trying to do the best we can form here,” said D.C. resident Luis Contreras, who is a part of the earthquake relief effort.

Espana says he started the fundraising effort after a different earthquake hit a different part of Mexico a couple weeks ago, then relaunched it after Tuesday’s quake.

As of Friday night, the fundraising page on Facebook indicated that nearly $25,000 had been donated. 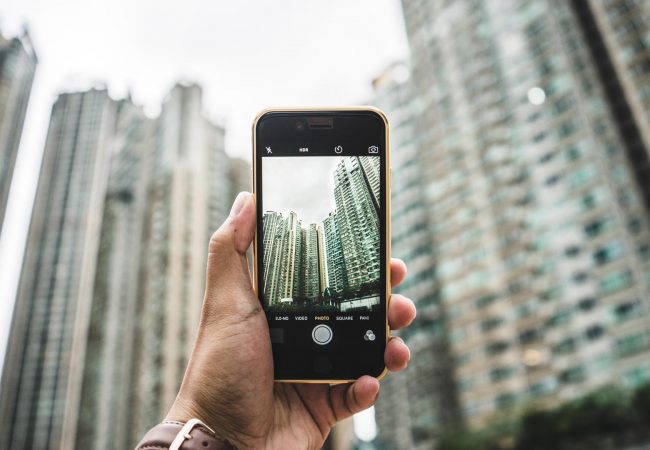 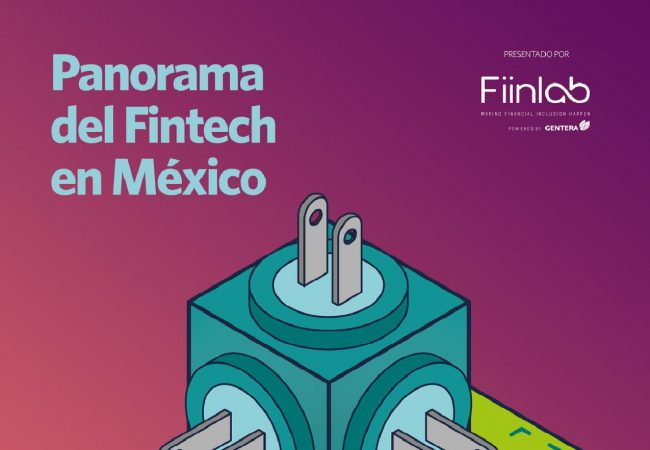 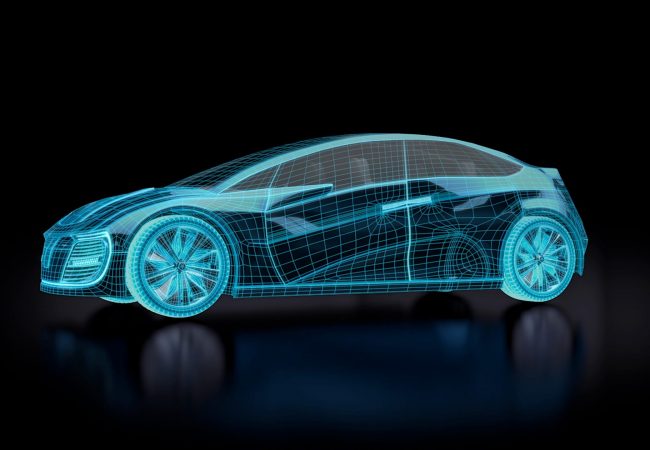