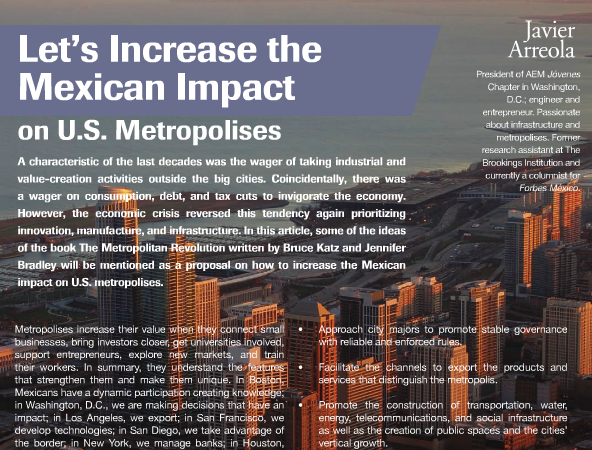 A characteristic of the last decades was the wager of taking industrial and value-creation activities outside the big cities. Coincidentally, there was a wager on consumption, debt, and tax cuts to invigorate the economy. However, the economic crisis reversed this tendency again prioritizing innovation, manufacture, and infrastructure. At the same time, people began to move back to metropolitan areas. In this article, some of the ideas of the book The Metropolitan Revolution written by Bruce Katz and Jennifer Bradley will be mentioned as a proposal on how to increase the Mexican impact on U.S. metropolises.

The metropolises are a series of municipalities that together make up a unified labor market, which can be statistically defined by its inhabitants’ commute. Wagering today on metropolises is a good decision, since they concentrate financial assets and people who generate value. By integrating all metropolises, a great web that propels the growth of national economies is created. The 100 major U.S. cities cover 12% of the country’s total area, but generate 75% of its GDP. The metropolises with the greatest economic impact are New York, Los Angeles, Chicago, Houston, Washington, Dallas-Fort Worth, Philadelphia, San Francisco, Boston, and Atlanta.

The change in mentality is significant: metropolises gather innovation and creativity since the metropolitan citizen is oriented to action, to solve problems, and to defy paradigms. The metropolises are better when they group workers trained in knowledge centers which are very well-connected to the world. Thus, the maneuvering margin—and the fun part—is shifting from the federal or state level to the metropolitan level.

Metropolises increase their value when they connect small businesses, bring investors closer, get universities involved, support entrepreneurs, explore new markets, and train their workers with the knowledge they require. In summary, they understand the features that strengthen them and make them unique. In Boston, Mexicans have a dynamic participation creating knowledge; in Washington, D.C., we are making decisions that have an impact; in Los Angeles, we export; in San Francisco, we develop technologies; in San Diego, we take advantage of the border; in New York, we manage banks; in Houston, we revolutionize energy; and in San Antonio, we redefine Mexican investments.

To increase the impact we have on metropolises, we could implement the following actions at an entrepreneurial level, either as a group or individually.

Historically, metropolitan population concentrations have been the place of origin of revolutions and generation of well-being. At this stage in time, we, as Mexicans, can maximize our impact innovating locally and connecting globally. 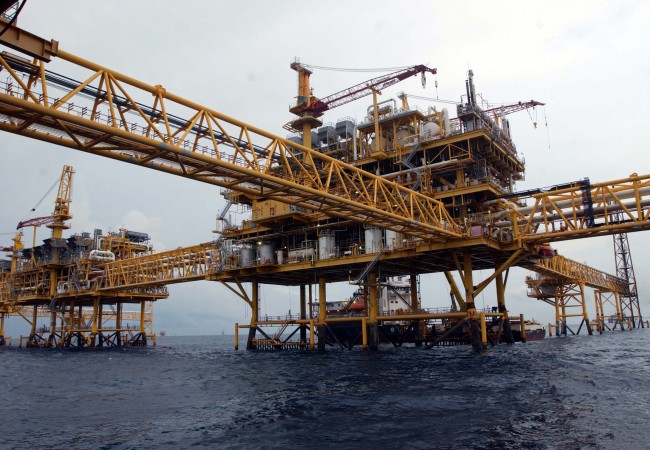 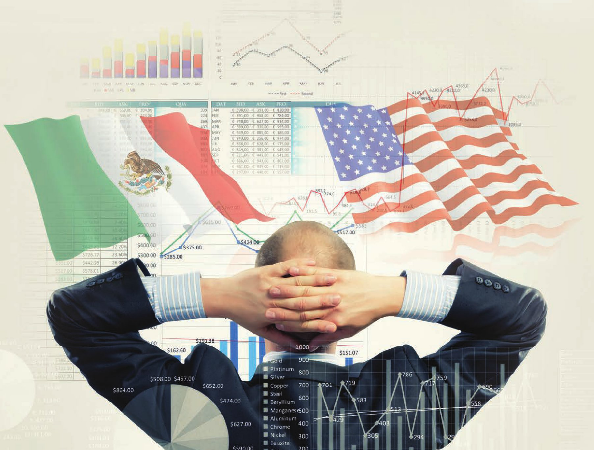 Let Us Commit to the Border, Instrument for Public and Private Development
For many centuries, trade has been one of the main…