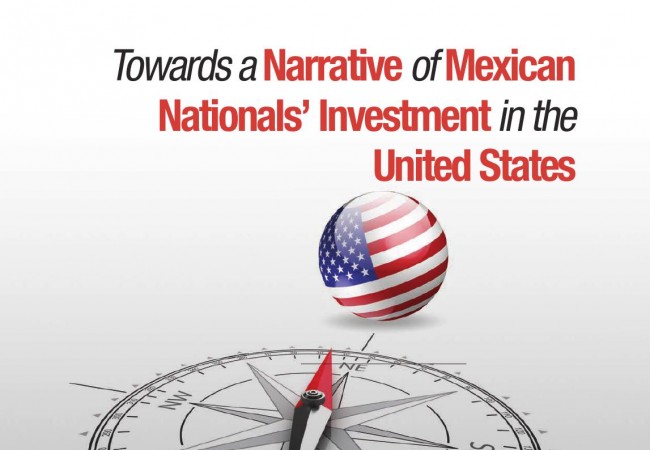 Throughout time, the intense Mexico-U.S. relation has developed a clear, specific, and deep narrative surrounding trade. This story has been influenced by the high Mexican dependence on foreign direct investment and by the trade of goods and services between our countries.

Nevertheless, there is an emergent and growing phenomenon which is quite interesting: an increasing number of Mexicans are investing higher amounts of money in the U.S., mainly for reasons related to prosperity, opportunity, and security. But… What is a well-developed narrative? What information would be relevant to know? And, what new questions may arise from the answers we hope to clarify?… we will define a narrative as a report that sequentially describes true events in order to build a story about a phenomenon. Trade is the most successful example for our binational narrative; for example, we know that before NAFTA, binational trade was valued at 81 billion dollars which increased 510% to 494 billion dollars in 2012. Mexico has positioned itself as the third largest U.S. trade partner and the second country of destination for its exports, surpassing all the BRICS countries… 6 million U.S. jobs depend directly on the trade with Mexico. However, this narrative has not only been achieved thanks to governmental decision-making but also to daily entrepreneurial decision-making.

In comparison with the trade narrative, Mexican investment in the neighboring country is underdeveloped.

The need to delve deeper into this narrative and to improve the investment balance arises from the United States’ interest in having a better understanding of their leading trade and investment partners… according to the Bureau of Economic Analysis, Mexico was the twelfth country with the largest investment in the United States in 2012… Because the U.S. is Mexico’s main foreign investor, with 168 billion dollars in 2013, it would be advisable to improve our performance.

The role of Mexican nationals in the U. S. has also been outstanding at streetside because they are opening businesses that… play a key role in the neighborhoods’ development and revitalization. According to the Fiscal Policy Institute and the Council of the Americas, 28% of neighborhood businesses are owned by immigrants, and 10% of these were born in Mexico.

With these exciting numbers, we need to start working on answering questions such as:

By answering these questions, we will be able to come up with new questions —and, at the same time, develop strategies —such as:

As we have seen here, it is necessary to build an investment narrative which allows to strengthen business opportunities and culture and to expand Mexico’s presence in the United States and in other strategic countries. 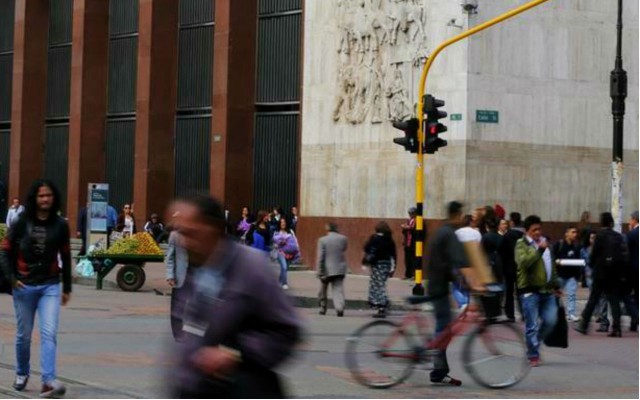 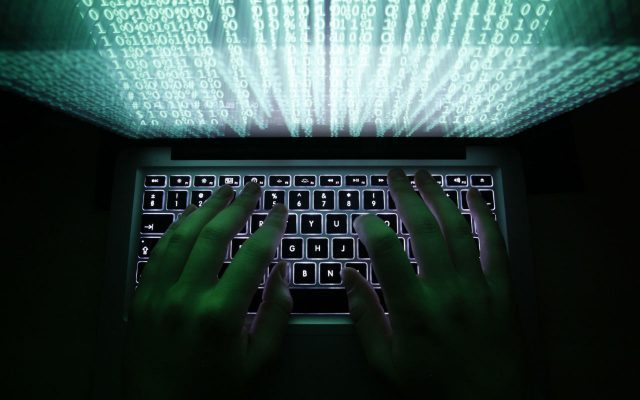 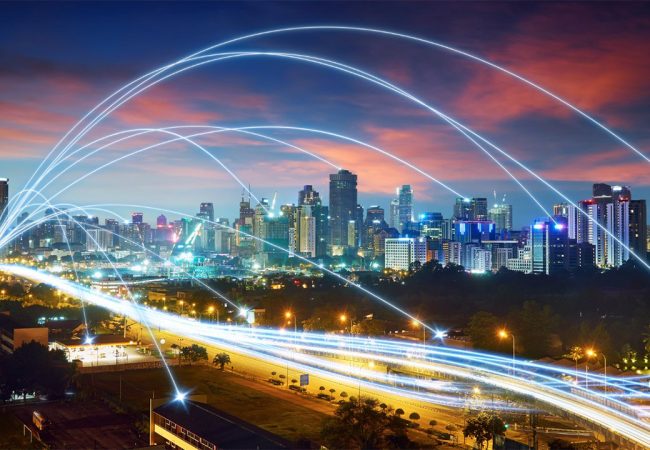