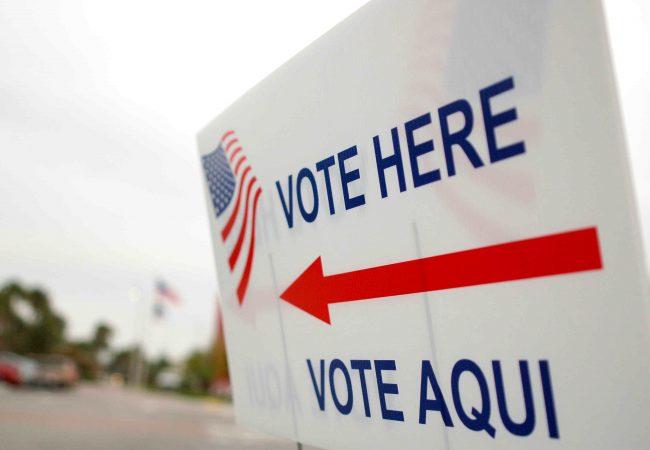 EDITOR’S NOTE: The opinions expressed in this piece are solely those of the authors.

By Javier Arreola and Alberto Altamirano

The 2016 presidential election has been uncommon in many aspects and has been closely watched throughout the world. In less than a week, either Hillary Clinton or Donald Trump will be chosen as the next president of the United States. But how does the U.S. electoral system work and why is it important for Latinos to understand it?

The Electoral College will dominate the airwaves and headlines on Election Day. In each U.S. presidential election, voters question the Electoral College process and ask themselves if their vote matters. It does. When voters go to the polls next week, they will be choosing which candidate receives their state’s electors. The candidate who receives a majority of electoral votes (270) wins the presidency.

538 electors make up the Electoral College, which is the sum of the nation’s 435 representatives, 100 senators, and three electors given to the District of Columbia. The electors, who are nominated at their state party conventions, have the biggest responsibility in American democracy: choosing the president of the United States.

In all but two states (Nebraska and Maine), the candidate who wins the majority of votes in a state collects that state’s electoral votes (as many votes as it has members of Congress). In Nebraska and Maine, two electoral votes are allocated to the popular vote winner, and then one each to the popular vote winner in each Congressional district (two in Maine, three in Nebraska) in their state.

Why do we elect presidents this way? This goes back to the important debates at the 1787 Constitutional Convention in Philadelphia. At that convention, four methods were proposed to elect the president and vice president: direct election by voters, election by Congress, election by state governors and election by state legislatures. Following the debates, no decision was reached. As a result, the Committee of Eleven on Postponed Matters came up with the Electoral College as a compromise. The Electoral College process is outlined in Article II, Section 1, of the Constitution and was the process used to elect the first president of the United States, George Washington.

The Electoral College meets to officially cast their votes on the first Monday after the second Wednesday of December following Election Day. This year, the electors will meet on December 19 in their respective state capitals.

Can You Win the Popular Vote and Lose the Electoral College Vote?

The Problems With the Electoral College

The Electoral College determines the president and vice president of the United States. However, this “indirect election” process has been the subject of criticism. Opponents of the Electoral College are disturbed by the possibility of electing a “minority president” (one without the absolute majority of popular votes).

Another problem opponents highlight is the “swing state” issue. There are states that are reliably Democrat or Republican, based on the number of registered voters. So candidates usually skip those states and focus on swing states, where the Democratic and Republican registration numbers are almost even or where there is a large number of independent voters. Critics say that without the Electoral College, candidates would have to think more creatively about how to mobilize a national electorate, instead of airing televised advertisements that must drive voters in swing states.

The division of electoral votes are as follows: Latinos have been in the spotlight in the last months. Much of the election season’s debate has scrutinized the legal status of millions of immigrants. However, the majority are citizens or residents in good standing conditions. These people have also felt the consequences of a more hostile social and ethnic environment.

Latino registration spikes have occurred in states such as Arizona, Florida, Nevada, Texas, Georgia and North Carolina. The trend has sparked the interest to demographers, scholars and political strategists. According to the Pew Research Center, the top issues for Latino voters are: the economy, health care, terrorism, immigration, education, foreign policy and treatment of racial, ethnic minorities. These causes, along with demographic change and the increase of the education level of the Latino population, could help explain the registration spikes. There is also speculation that the so-called “Trump effect” has led to more registrations, but others have countered that claim.

Florida has become a crucial swing state that continues being very important this year. In 2000, the Sunshine state was the key that opened the White House for George Bush. In 2012, it was one of the swing states in which Obama defeated Romney. For 2016, Clinton has a significant Latino polling lead over Trump in Florida, Latino voters, while Republican Marco Rubio leads Democrat Patrick Murphy for the Senate race, which implies many Latino Republicans are still undecided.

In short, the Latino population’s political and democratic influence has grown and will have a very specific weight in the Electoral College outcome. This election has put together pieces that will be critical beyond the 2016 election.

Alberto Altamirano holds a Bachelor of Arts in Government from the University of Austin and an Executive Education Certificate from the Harvard Kennedy School. Prior to joining the Alamo Area MPO as a Public Involvement Specialist, Alberto worked in the Texas House of Representatives and in the United States Senate. In addition, he participated as a research assistant in the Harvard Latino Leadership Initiative and has community organizing experience. In 2015, Alberto won the VotoLatino Innovators Challenge by introducing Cityflag, a citizen-engagement mobile application.

Javier Arreola graduated with honors in Civil Engineering from UNAM and won the Mexico City Engineering Award.  He holds a Master of Science in Engineering Management from the George Washington University, where he was a Carlos Slim Scholar. He also served as a Research Assistant at The Brookings Institution on Latin America.  He currently writes for Forbes México and The World Economic Forum. 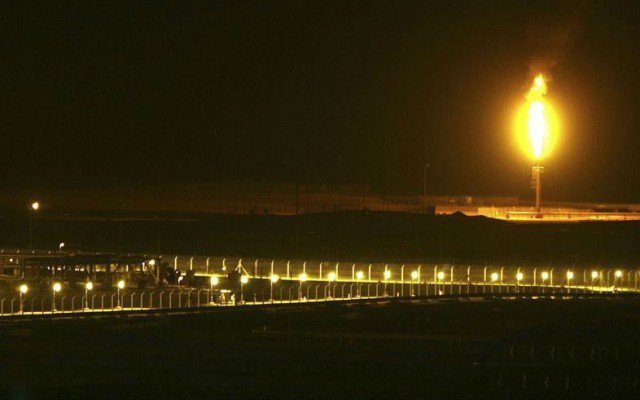 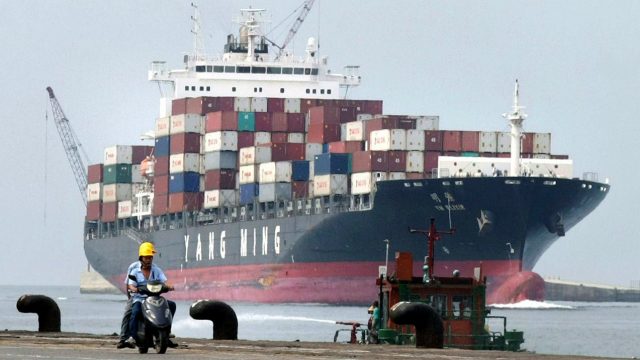 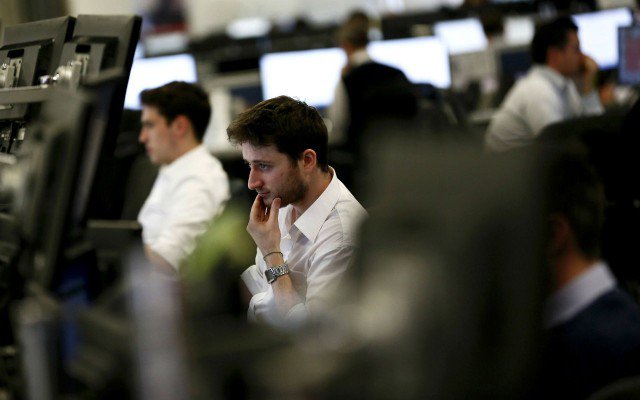