WASHINGTON — Two friends, one in D.C. and the other in Mexico City, were trying to find a way to help right after an earthquake hit Mexico on Sept. 8 and another hit on Sept. 19.

“I wish I could be there on the ground helping,” said Gabriel Espana. But he lives in D.C., where he leads a group of about 800 members of the D.C. Mexican and Mexican-American community.

Luckily, his friend Javier Arreola lives in Mexico City. Arreola, who earned his master’s of engineering, management and technology from George Washington University, lived in D.C. for about three years and returned to Mexico last year.

The two started a Facebook fundraiser to help the earthquake victims just hours after the first quake. But what’s unique about this effort is the way the money is being spent. Espana said that the goal of the fundraiser is to provide a quick response to the victims “and [provide] equipment and medicines to the people that were on the ground helping to save lives.”

On the evening of the first quake, Arreola said they had raised enough money to buy supplies needed desperately by first responders working to save lives. With Arreola actually on the ground in Mexico, he was able to buy those items and drop them off to first responders.

Espana said the fundraiser was sent out to those in the D.C. Mexican and Mexican-American community, but it ended up going viral.

“Now we have other people supporting from other cities in the U.S.,” said Espana.

On the fundraiser’s Facebook page, they are posting pictures and videos of the materials being dropped off to show the donors where the money is being spent. It shows donors that they are actually providing relief to the victims.

Espana says Arreola is in Mexico City dealing with first responder groups that are reputable, such as the groups that were created during the 1985 earthquake.

First responders were first asking for first-aid equipment, said Espana. But lately, they’ve been asking for tools like mallets and hammers to help with demolition in order to reach and rescue people through all the debris. The fundraiser is also providing rescue crews with power generators for 24/7 electricity and walkie-talkies for those in areas with no cellphone service.

On the ground in Mexico, Arreola says he is finding encouragement in the many young volunteers that exude a problem-solving attitude during disaster. 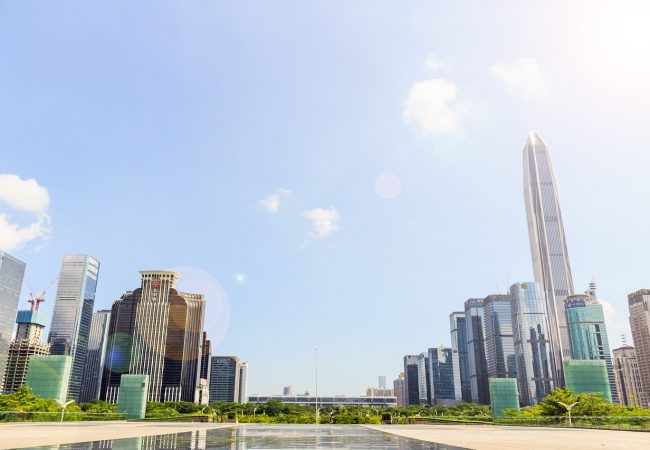